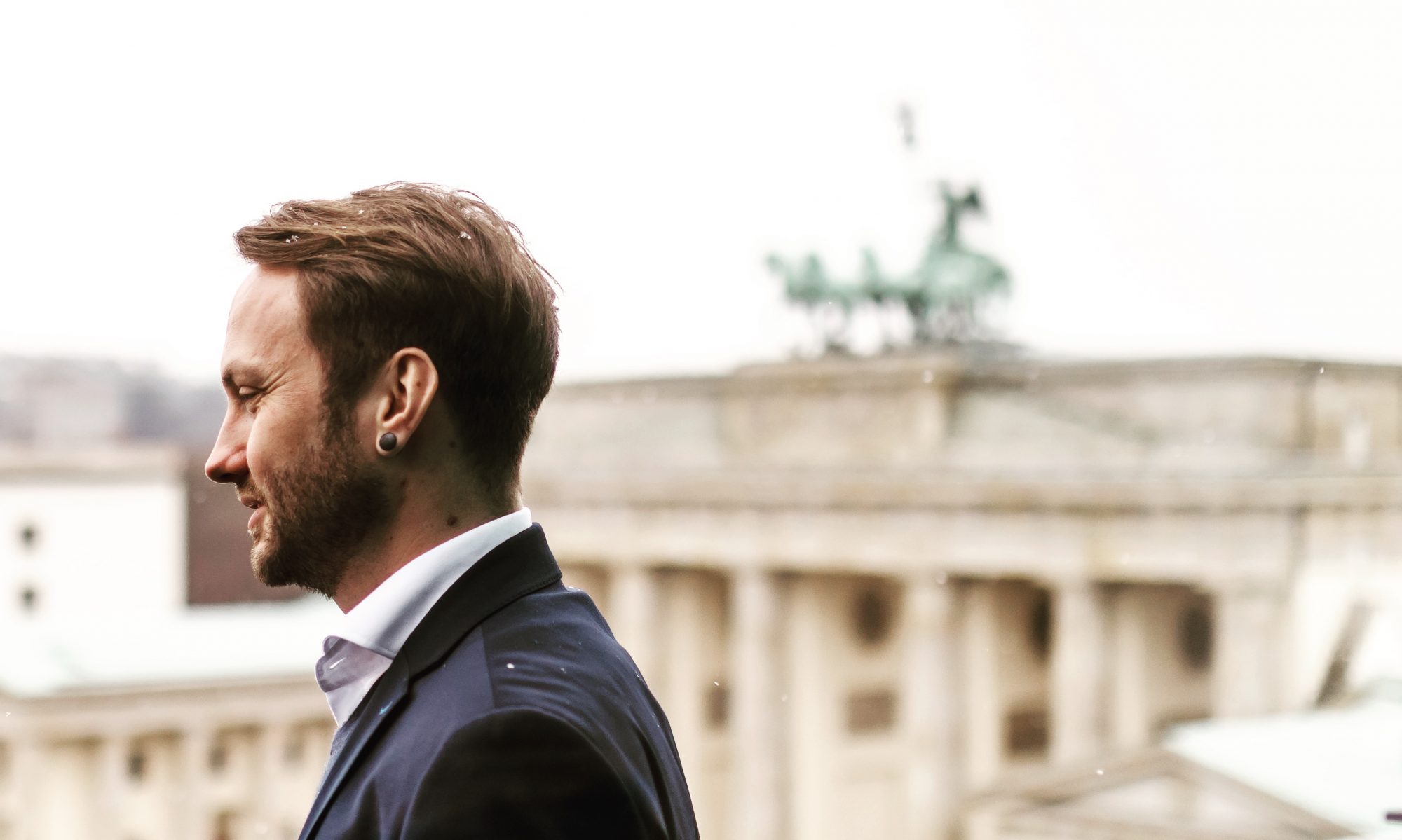 After the revelations about Cambridge Analytica, the social network Facebook is under criticism. Blogger Stefan Krabbes explains how the power of Facebook could be broken by a decentralized data storage structure.

„We have a responsibility to protect your information, if we can not, we will not deserve it.“

With these words, Facebook CEO Mark Zuckerberg apologized recently in British magazines. The latest data scandal, made famous by whistleblower Christopher Wylie, caught Facebook’s full broadside and made Zuckerberg’s admission of debt necessary. Wylie, a former employee of Cambridge Analytica, admitted to the press that more than 87 million Facebook user data was misused by the company. Currently, there is a suspicion that these data were used to influence the Brexit vote and the US presidential election.

Either way: It is a dramatic scandal for the social media giant, which could bring them into existence-threatening distress. But it must not remain a scandal that is quickly forgotten, because it brings light to a fundamental question in the architecture of the Internet, to which we must answer thoroughly soon!

What kind of world we want to live in?

The question may seem trivial, but the timing hardly seems more appropriate for reiterating it in the context of the data scandal: what kind of world do we want to live in? In order to find a sustainable answer, we have to consider the architecture of the Internet. If we want citizens and consumers to remain mature and educated vis-à-vis the state and the economy, the existing structures must be rethought. That means: Let’s turn the tables and decentralize the internet!

To make it a little more plastic, a small example: I walk in the old town of my city and see a baker here, a fashion store, somewhere else there´s a small cafe. As a citizen and consumer, I have the free choice of which business I go to and above all, when I leave it again. But on the internet we move differently; here exist different rules. Here we go on Amazon, Facebook and Google, log ourself into the systems and deposit our data on the servers of those Internet giants. If one translates the example of the old town stroll, it becomes clearer that customers can go into the shops, but do not have the free choice to leave them again. Our „digital ego“ is potentially always there; caught on remote servers on which we have no control.

But in the epoch of digitization, data means power. The flow of data accordingly reveal the relevant power structures. You do not have to be a clairvoyant to know who, following this logic, are the most powerful companies on the world market. But it is not just the Internet giants that threaten our self-determined way of living and working, but also a state that oversees and scours its citizens and their digital footprint, as China is currently. It is more important that we recognize and break through these power structures and actively demand our role as the original creator of the economy and the state. It is not about socialist hostility or libertarian state skepticism, but about the postulate of a new „sapere aude“ – dare to know – in the epoch of digitization.

It is becoming ever clearer how our data not only do business, but also influence political processes and restructure the public. The size of the Internet multinationals, in our case Facebook, not only makes all consumers completely transparent, but also threatens the values of the social market economy. Shall it work, no market participant must be so large that he sets the other participants rules of the game, because otherwise creates a power economy. That this was so long the case on Facebook, is shown in the debate on shadow profiles, bubble building and currently also on the data scandal. Even politics sometimes seems helpless against the power of the corporation. Will you smash Facebook? The probability for this is low. It is therefore up to the users to force Facebook to its knees.

If the policy for breaking the Internet giant is too weak, then it must clearly support the decentralization efforts of citizens who can form a grassroots counterweight to the billion-dollar corporations.

For that we have to switch the roles. We do not put our data on Facebook servers, but we allow Facebook to access our data under their conditions. Then our data is (not copyable) on a server (Datenportmonee), which is connected, for example, to the home router. The concrete design of this model may yet be discussed, but the direction of this decentralization would have far-reaching effects in the fight against the negative consequences of unbridled digitization. However, some advantages are obvious.

With the idea of the Datenportmonee the mirror image of our society is going forward. It can resolve the contradictions of online and offline. Whoever the same person is both online and offline helps to create an Internet of values.

Since we store our data on our Datenportmonees and we can decide who we leave them for temporary use, the likelihood of hacking attacks on central servers leading to mass data theft decreases. In addition, we can log in and out of any online platform with one and the same record. Data portability finally becomes intuitive and concrete.

With the decentralization of the Internet, with the self-management of our data, we would initiate a break-through of Facebook with a social backlash. Then it is competing again with other social media plattforms, because it has to convince us consumers to use it.

However, political participation is also opening up new opportunities, as elections and referendums could now be conducted online. There were more options and examples to list. Many more questions could also be asked as a result of this restructuring. But one thing is clear: we also need a digital civil society that is strong enough to defend itself against economic and governmental attacks.

The answer to the question of what kind of world we want and want to live in depends, as outlined, inseparable from the architecture of the Internet. Only if we manage to decentralize structures will we counter economic monopoly and state almighty fantasies. Through the mirror image of online and offline, we prevent our society from facing the same fate as the fictitious character Dorian Gray.

Let’s create the Internet of values together!