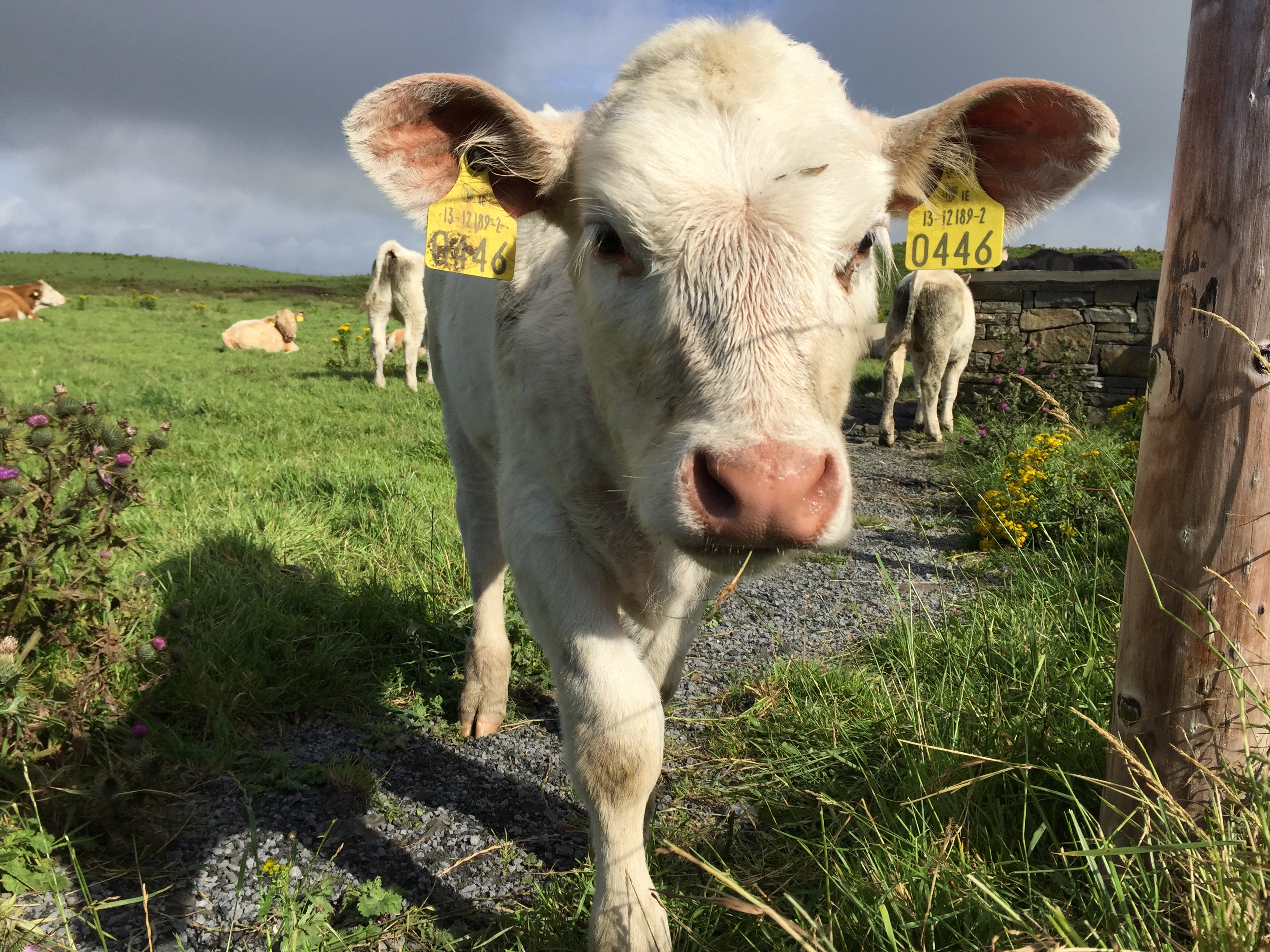 For a long time, I have been planning to write about eating and cooking. But what exactly do I want to write about, am I just a hobby cook who is a little more interested in food and its preparation than others? Do I want to go into restaurants armed with a notepad to judge the service, kitchen and interior design? That seems too stuffy to me. And in general: What enables me to write about food and cooking more than others? It was this uncertainty that made me think for a long time. After all, there are as many different tastes as there are people. But the answer lay precisely in the supposed rejection of my own project. We all share this vital need for food. So why not write about what unites us all?

COOKING IS RESPECT AND MAGIC

Cooking is a magical moment that goes far beyond the preparation or enjoyment of food, that begins as soon as the seed touches the ground and nature lets things become what they are meant to be. Of course, my enthusiasm for this was not always as great as it is today. It deserves respect and time.

I grew up on a small farm and to write that I was a real help would be a downright lie. I simply did not care what happened in the stables and the field. It was dull and boring. Why put so much work into something that you could get less elaborately in the supermarket, I never understood. But when I got older I realized what luxury we had right in front of our own front door. But I only realized this when my dear grandparents had passed away and my parents could not continue the field work because of their gainful employment – even if they tried for a while.

When I think back, I remember how my whole family went out into the field to remove the potato plants from the potato beetles, we grew sugar beets and harvested apples. In the last two cases I remember how wasps stung me and my grandmother came back very quickly with half an onion to relieve the pain of the sting very soon. In general my grandparents grew a lot of things. Basically we always had everything that the season had to offer: strawberries, apples, cherries, rhubarb, asparagus, wine, black salsify, nuts, raspberries, tomatoes, cucumbers, herbs, potatoes. And as described, we were also in possession of livestock.

Besides chickens and rabbits we also had pigs for a while. One day my grandfather bought a cow. Today I cannot say how much his cow project met with my grandmother’s approval. My memories are too weak. But I do remember the great slaughter events well and with pleasure.

Of course I am aware of the ethical issues involved in killing animals. For me I know: It is one of the inner contradictions with which we more or less make our peace. Nevertheless, it is important to me that we keep reminding ourselves that we slaughter animals for our food – on a very large scale. As a consumer, I hope here that political leaders will get to grips with the problem. If the conditions in which animals are kept improve, and if, for example, the number of crates increases and motorway transport of pigs across Europe soon becomes a thing of the past, it would be perfectly fine with me, if there were less meat to buy. Although it may sound strange, I very much believe that farmers in particular, together with the Greens, will have to argue about new forms of farming, because the problem lies in the system. It must be fundamentally reoriented in order to create better conditions for everyone.

I remember that we used to get up very early in winter to let the cold temperatures work for us, so that nothing could spoil. However, with the exception of the cow, we mostly slaughtered pigs. While we had our schnitzel for lunch, the prepared sausages were still boiling in the water that would later become a savory sausage soup. Sometimes it happened that there was a bristle in the soup. Of course, nobody was bothered by this. It was always a big event. When we slaughtered the cow, the whole village came to us to buy meat, bones and fat from us. You can’t buy a whole cow like that, even if you have a big family. While older ladies with identical hairstyles gathered in a queue during the day (mostly they were white, coarse curly heads) my task was to cut the fat from the animal. So in the morning I stood next to my grandfather and was not completely unproud that I was allowed to help with this task, even if otherwise my unwillingness to do agricultural work would have got through.

And of course I also remember how the cow was killed and that many strong men had to help. As children, we were not supposed to watch this, but of course curiosity prevailed and we defied the statements of our parents and watched the process. It is a sad moment that filled me with humility every time. An animal had to give its life so that we could eat it. So very early I was confronted with the question of eating meat. This leaves me today with the opinion that all meat eaters should once have seen how and that animals have to die to have sausage faces on our breads.

These faces with sausages are, moreover, in my view just as alienating as dinosaur-shaped chicken nuggets. This is, of course, positive for the meat industry, which decouples the death of an animal from the consumption of the funny-looking dinosaur. This alienation is also present in the English language: while the pig is called Pig, when you eat it, it is called Pork. The same is valid for beef (Cow/Beef).

This illustrates quite well what I am getting at with this article. We need a consciousness to counteract this alienation again. Because eating and cooking are not the necessary evil between daily appointments. It is the reflection on the essential – on one’s own self and nature and contributes to deceleration. To recapture the magic of things, to give them the respect they deserve and to lead them back to cooking, this is what my future articles will contribute to.